Queeg has put together a third and final cut of his Heart of the Tiger movie project. He has combined highlights from the story and gameplay into an intense two hour film. Fans who downloaded previous versions might not need to grab this one, but there are a few significant changes (detailed below). You can download the movie here. Grab the XviD codec or VLC player if you cannot view the file. We also recommend a download manager like GetRight to help the 750 meg clip along.

Well, it has been nearly a year but I'm ready to put this project to rest. The movie is finished completely. The changes this time aren't quite as dramatic as between the first two versions.

There's a few other subtle changes but thats all. It's basically just a fixed up version of the second film, but it does flow better. 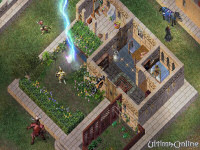 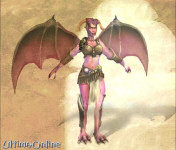