The very first guest list update for the 2007 DragonCon has appeared at their website. Two familiar names are confirmed so far. Bill Fawcett was important in making the original Wing Commander novels happen, and Margaret Weis was involved with the Wing Commander card game. Both have appeared at the convention in the past and have been very friendly. The next DragonCon is only nine months away! 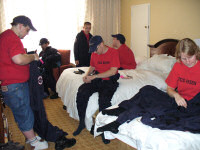 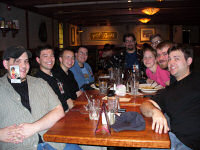 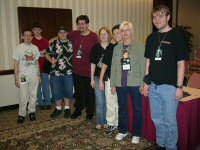