The Game Manuals section has been updated with a variety of documentation for the console versions of Wing Commander III & IV. The new PDFs include compact versions of the WC3 Warbirds poster and WC3 3DO reference card. We've also added standard instruction booklets for WC3 PSX, WC3 3DO and WC4 PSX. The Wing Commander IV pack includes both the Battle Book and harder to find New Officer's Handbook. For simple instructions, a partial listing of game controls is presented in a concise section here, and you can also check out dozens of other Wing Commander manuals here. 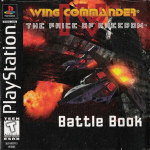 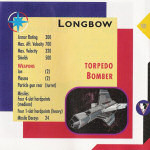 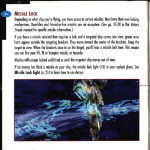 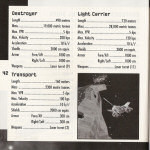 Privateer 2 fans have another chance this weekend to catch their favorite actor in another high profile role. Clive Owen stars alongside Denzel Washington and Jodie Foster in Inside Man, a dramatic thriller about a bank heist that turns out to be much more elaborate than it seems. The reviews so far are excellent and this film should be another career boosting job for Ser Arris. 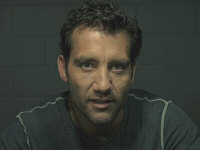 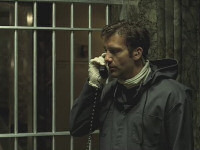 Producer Grazer summarizes, "Inside Man is a thinking man's heist film, a twisty, turny thriller. It is designed to be entertaining, where audiences are at the edge of their seat—with combustible moments between this genius character played by Clive Owen and a cop we're not certain has the command, knowledge or wisdom to challenge a criminal mastermind."