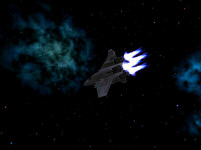 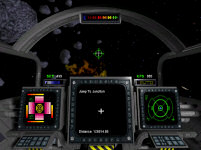 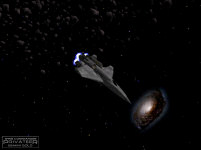 After a successful Beta Test we are proud to announce the completion of Privateer Gemini Gold Version 1.0. Freely available for all operating Systems (Windows, OSX, Linux) and based on the Open Source Vegastike Engine you can experience the fun of the beloved classic Privateer once again with new graphics and real 3D spaceflight.

Privateer Gemini Gold is a purist remake of the original Privateer. The player starts with a small old scout class ship and low financial resources in a sparsely populated star system of the Gemini Sector. To stay alive you must try to get money through various mission assignments from which you can purchase better ships and upgrades.

It's your choice how to align with the various factions. Earn your money as a merchant, bounty hunter, traitor or pirate. Meet Sandoval in a bar on New Detroit and talk to him. Explore the Gemini Sector and learn more about the never ending conflict between catlike creatures called Kilrathi and the human Confederation. And then you may travel further into frontier for the Unknown...

With the Gemini Gold Release we are introducing major improvements for the Privateer Remake like:
- an authentic Wing Commander Universe
- new models, graphics and features
- overhauled game balance and better interaction on bases
- malfunction of ship systems when damaged
- printer-friendly handbook

If you have played the Privateer Remake before, you can use your savegames with Gemini Gold as well. We wish you a lot of fun and happy privateering...

ZFGokuSSJ1 and Cyberion have revealed a new fan game in the style of Origin's No Regret and No Remorse. No Hope is an adventure game set in the Crusader universe. There is a big emphasis on the story and general atmosphere. The storyline, music and puzzles are mostly complete, but there is still lots to do with graphics and level development. 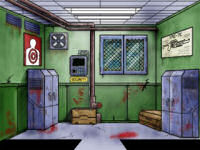 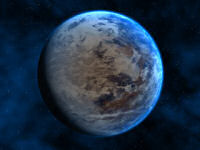 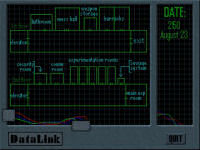 A website for the project should appear at Cyberion Systems soon. You can find more information here for now.