Calling In A Mission Report

Four years ago we reported on a weird Wing Commander song by a group named The Theta Project. Forums member PeteyG liked it a lot:

Back in the day, the CIC ran something on an mp3.com artist's WC-inspired tune. It is a telephone answering machine message describing the last mission of Wing Commander... set to techno music. The music is fun, and the extreme nerdish enthusiasm of the speaker really appeals to my inner geek. It's been sitting in the root of my Wing Commander music directory, lonely but occaisionally listened to, for these past four years.

I unfortunately haven't been able to find this on the Internet anywhere, or any contact information for The Theta Project. But I am certain that WC fans will appreciate hearing this again after a good 4 years.

It's pretty catchy. We've put a copy of the file on our server for you to download (3.6MB). Hit the discuss link if you have more information on the band. 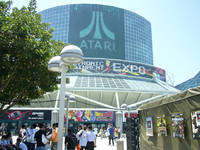 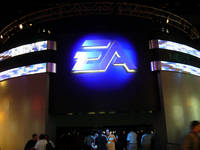 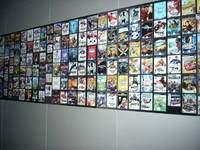 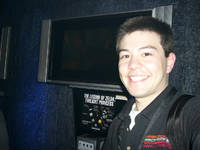