HoTT Brings Back The Madness

It has been over half a year since we last heard from Heart of the Tiger, but now he's back with his own particular flavor of insanity.. in triplicate! First up is a picture of a wrecked Concordia transplanted in to a scene from "Evangelion." It does look a bit like Vespus though. Next up, he decided that it's about time that Lilo and Stitch received a code 1 secure message from Admiral Tolwyn. Finally HoTT decided that Sosa would look better dressed as Belldandy from "Ah, My Goddess!" Panther looks just as confused about it as I am, although these are mild compared with some of his other works. As strange as it may seem, it's good to have him back. 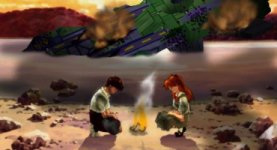 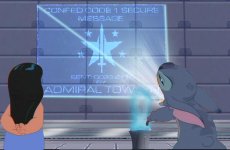 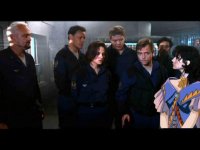 Another project that has been idle for some time is the Macross: Do You Remember Love mod for Secret Ops, but they're still making progress. Blackwolf has been showing off his new hangar deck. It's still work-in-progress, but it looks to be shaping up nicely. Blackwolf has asked for suggestions which you can post here. 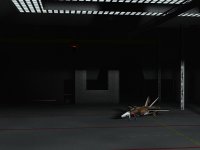 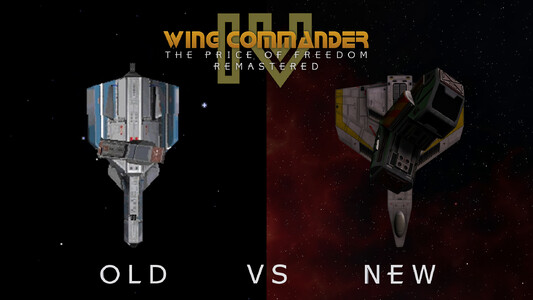