Venture In To WC Saga

The latest joint effort between Eder, Starman and Lynx has had its grand unveiling: the Venture class corvette. The ship will join WC Saga's fleet as an electronic warfare craft, a role the craft has previously been known to perform in False Colors. It has some dark textures which may not translate well in to Freespace's even darker engine, but at the very least out of the game the ship looks great. 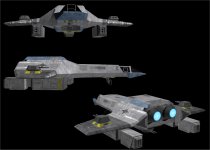 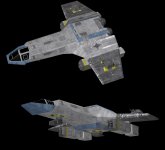 Eder has posted screenshots of one of the last things to change before Standoff's release just before Christmas: the HUDs. The new graphics are a lot smoother than the previous versions. 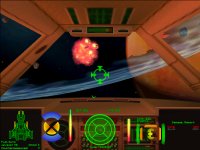 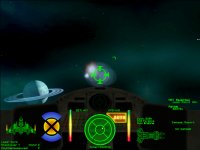 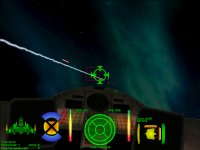