Observe A Standoff Mission In Progress

Eder and Quarto have posted a series of pictures detailing the events of a standard assault mission in Standoff. It's a Ralatha strike launched from the TCS Firekka. The pilot is in a Gladius. It shows off the great blend of elements from various Wing Commander games. At times you're not sure if you're playing Wing Commander 2 or Secret Ops. The characteristically low flight deck of the escort carrier is a nice touch. 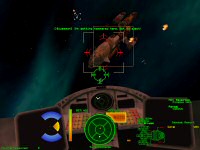 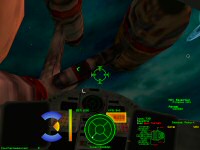 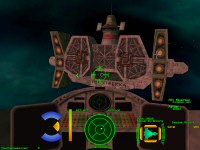 You can find more pictures with captions detailing the mission progression at Crius.net here.

While work on reaching the milestone version 1.0 release continues, the WCU Privateer team are still hard at work on the models for the project, and it's time for the Steltek to get the treatment. First up is the drone, famous for showing up when you want it least. Sadly the pictures aren't very high resolution and these thumbnails are all we have right now. 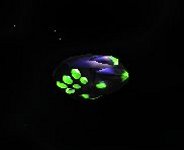 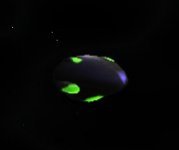 Next up is the Steltek scout, and it looks like someone decided to let the thing dock at a mining base. 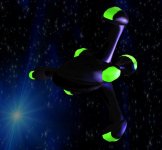 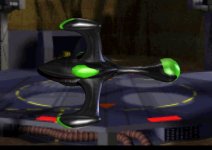