Almost As Cramped As A Tarsus

Following on from the success of Capship Wednesday, we've decided to have another theme day.. Cockpit Thursday! First up is from Standoff as they have released screenshots of their rendition of the Raptor's cockpit. It's a pretty good likeness too as you can see below. The first screenshot is the WC1 version including the top part which is only seen when ejecting, the other two are from Standoff. Seven years on, the Prophecy engine still looks great. You can comment on the new screenshots in this thread. 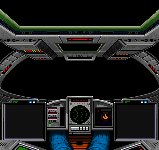 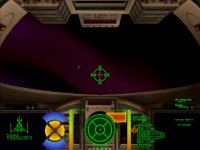 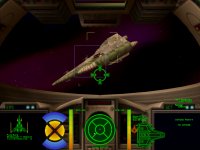