Eddie Benowitz reports that Flight Commander, his space combat simulator in the style of Wing Commander, is close to release. 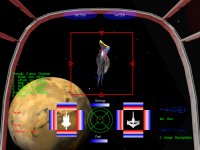 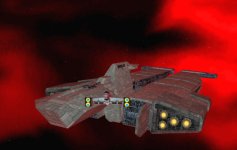 Screenshots, details on all the implemented new features, and a pre-release web site are up at flightcommander.solsector.net.

We don't see a shuttle in the original Wing Commander (though there is one in the introduction to Super Wing Commander - which is itself taken from Origin's Bioforge!), but here we get a chance to see what one assigned to the Tiger's Claw looks like. This craft appears twice: once as Admiral Bergstrom's yacht in "Chain of Command" and then as the ship which transports our heroes to shore leave on Oasis in "Recreation." 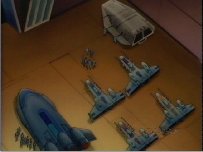