Earth & Beyond Counting Down To Closure

It's just one month now until our sister space sim, Earth & Beyond, closes its doors. The massively multiplayer game has been in operation for just two years, and EA is closing it to focus on other games. As we reported yesterday, the sim only reached about 40,000 subscriptions. I remember it was just 2002 when we were reporting on beta signups. They were accepting up to 100,000 players for that. Massively multiplayer games can be risky, but E&B had a very devoted fan base who'll miss it.

Q: What happened to the devs?
A: The E&B team is being moved onto several other projects, most notably Ultima X: Odyssey. Visit http://www.uxo.ea.com for more information. 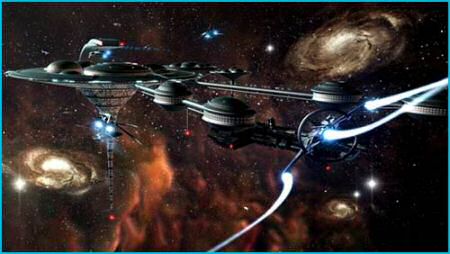