A small patch for the Unknown Enemy mod has been released. UE became the first full-length campaign oriented Wing Commander mod to be completed a few years ago. It also runs off the free Secret Ops engine. In this update some minor naming conventions have been corrected and small mission issues fixed. You can find the exact details and download the patch at the UE site here. Installation shouldn't affect the game you have in progress.

Long overdue indeed. Back in December 2002, I mentioned that a v1.02 patch was on the way, but would take a while because it's not a very high priority. Well, I don't think I expected that it would take this long. ;)

All things considered, then, perhaps a better question would be - why did we get it done now? Because I want to release the UE source code soon, and it seemed like a pretty good idea to fix at least some of the remaining issues before doing that. 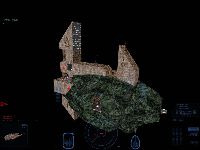 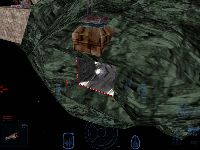 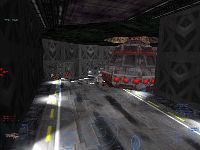 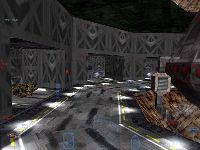 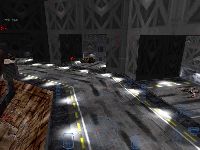 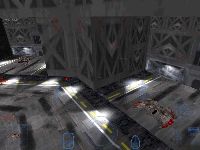 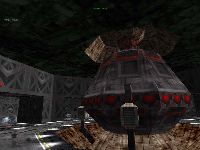