Daniel Brito noticed a number of Confederation ships are also masquerading as "Mekani" buildings in the Starcraft Zeji mod. The Venture, Exeter, Tiger's Claw and more get billed as production facilities. It'd be great if someone just made a simple Kilrathi/Confederation Starcraft conversion. Here's the Bengal.

A few years ago we mentioned a neat flight simulation game by the name of Echelon. It was a flight sim, but the ships you had were pretty much space ships and the game had a very science fiction feel. They've actually made an expansion pack for it (standalone more likely), and HotT noticed a couple similarities between its new ships and a few Prophecy designs. Below a couple Echelon ships are compared to a Moray and a Piranha. The first ship actually looks even more like a separated Skate, but I don't have a good picture of one handy at the moment. 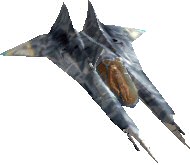 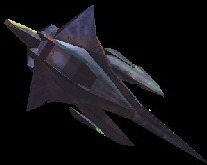 The game is supposed to be quite good. With the lack of actual space combat sims these days, Echelon is probably worth a try. Here's a couple of regular screenshots to check out. 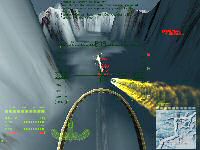 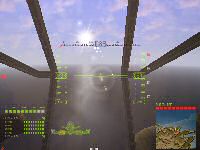 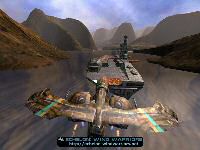 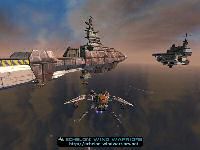 For more you can check out the Echelon Wind Warriors fan site here.

Classic NES Game Boy SPs Coming to the US

We've held off on a lot of Game Boy news as Prophecy Advance has gotten older, but this is a pretty neat development. A number of the classic 8-bit Nintendo games will soon be coming to GBA cartridges, and a special limited edition SP system will be made to look like an NES controller. The price will be the usual US$100. These all come out June 7. If you're still GBA-less, waiting two months for one of these classic beauties might be worth it. Copies of Prophecy Advance should still be available.