R-Type III Launches for the GBA

The famous side-scrolling shooter R-Type III has been released for the Game Boy Advance in the US. This is the first game developed by Raylight since they made Prophecy Advance last year. I wasn't much into the R-Type games when they were new, so I'll be excited to pick this one up later today. It's great simple fun. 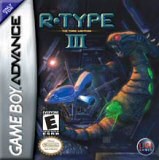 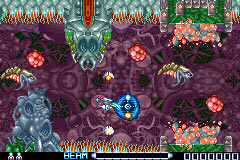 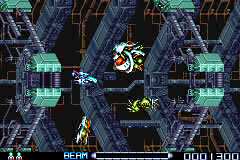 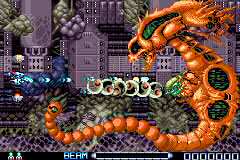 The going rate is $19.99. That's a great deal for a chance to kill the empire that spawned Byydo!