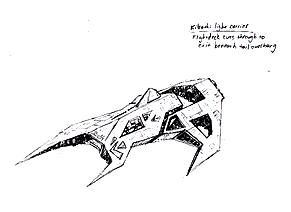 I've Got Some Wing Commander Twos

Now that I've got my new camera, there's a few nifty things I'd like to take pictures of. My collection in no way compares to that of LOAF of Joe, but here's a few copies of Wing Commander 2 that I had lying around. The boxes include full copies, and the spindle is solid WC2 as well. 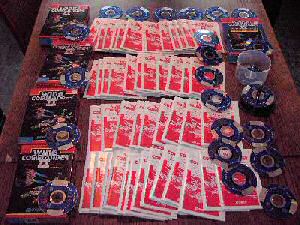