Castle over at Crius has gone through the process of designing, creating and applying neato Wing Commander decals to his car. We have a few pictures of his designs in progress and then some final shots of them in action. This is dedication! Don't mind the snow on his '96 Dodge Stratus (shhh.. don't tell Wild) there.. we're a little bit behind in our news. You can read about his production process here and comment on the final decals here. 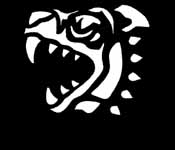 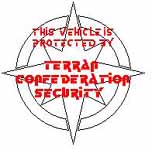 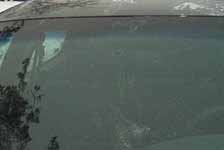 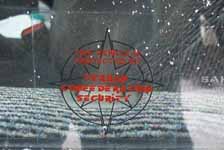 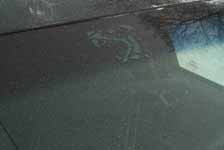 Wow, I'm amazed. IGN's Top 100 counted down its final day today. While I'm not surprised the majority of the top ten were first party Nintendo titles, where's the Wing Commander? Even their earlier WC2 writeup mentions WC3 as the peak of Wing Commanderdom. Better luck next time. And next time is today! I've heard that the G4 tv network has put a Top 100 list in the latest Entertainment Weekly. Though I haven't found a copy myself. If anyone's a subscriber and can manage a scan, we'd appreciate it. To illustrate the differences, IGN's #8 X-Com UFO Defense ranked $99 in EW. And Wing Commander 1 & 2 tied for the 52nd spot. I love the first few WC games as much as the next guy, but these latest rankings are a bit odd. For those curious to know how it's ranked over time, I believe Wing Commander's highest spot was the February 2001 issue of Computer Gaming World where the Wing Commander series came in as the fourth best series of all time.. with less than one percent of the vote keeping it from second place right behind Half-Life.