P2 seems to be a game that a lot of Wing Commander fans might not have played in a while, so hopefully these scenes jog some memories. Can you remember each of the locations pictured in the video? Occasionally I run across people who don't even know the main character was played by Clive Owen. 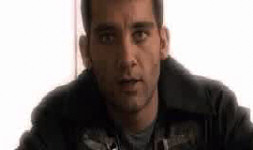 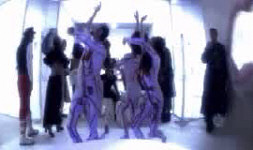