The new poll asks which briefing rooms were most memorable. They mostly have about the same items in roughly the same configuration, but the atmosphere and circumstances of the missions we faced in each varied quite a bit. They sure look darn cool all pictured side by side like this though. 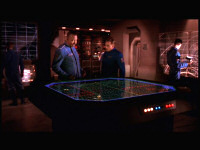 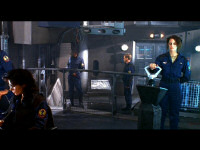 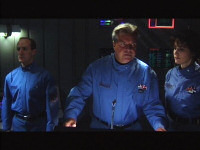 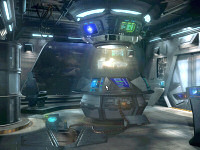 Our old poll asked what series was being reworked for EA's Project Redlime. Wing Commander definitely won our tally, but little new information has surfaced since the poll went up to hint one way or another. System Shock and Crusader came in second and third, which suggested people voted a mix of what they thought the unannounced EA game actually was and partially what they hoped it would be.