A (Not So) Hostile Introduction to Mission Building

Wing Commander Hostile Frontier has posted a new Dev Diary on the subject of level design. The article highlights the steps that result in a new mission. Overall, the concept is simple, but the technical details require a sharp designer. Kevin Caccamo is also looking for people who might be interested in making more missions for the game. Check out the WCHF Dev Diaries here. 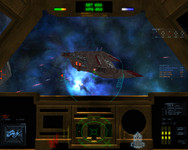 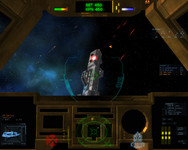 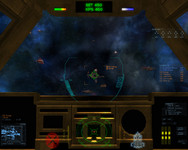 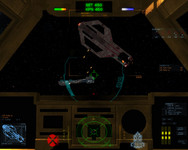 Well, we are making good progress on some of the missions, but there is still much more work to do. Designing good-quality missions from the ground up is a long, involved process. The first step involves writing the mission script, which outlines what happens in the mission, what characters and ships appear, dialogue sequences, briefings and debriefings, objectives, etc. The mission script is NOT the one-and-only basis for the actual mission, although the mission events that the script outlines remain largely unchanged in the finished version of the mission.

And at the end, it is indeed amazing to see how far the mission has come since it was started. I still have a few videos showing early versions of the WCHF missions, and after watching them through, I'm proud of my accomplishments so far, and I'm still improving my missions to perfection. Also, don't forget that we're still looking for people to help make the missions. If you're interested in joining the team, please contact me on the WCHF forum on HLP or by e-mail.