How Many Ships Make up the Wing Commander Movie Fleet?

The Star Wars guys always love doing this so I thought I'd give it a shot. As best I can tell there are four Concordias and two Bengals moored at Pegasus, plus the TCS Vanguard which is exiting before the attack happens. 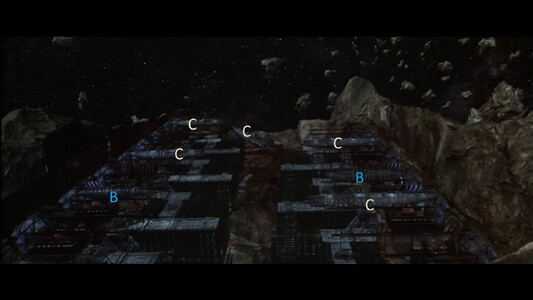 And then the fleet at the end consists of 16 visible Concordias. 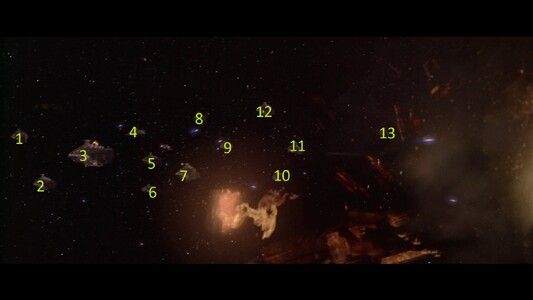 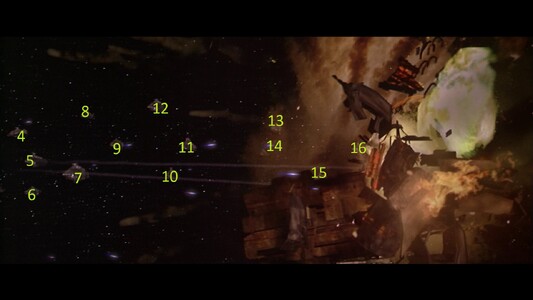 The Concordia model was finished, though Tolwyn's message from earlier in the movie does have wireframes of three other Confed capital ship types. 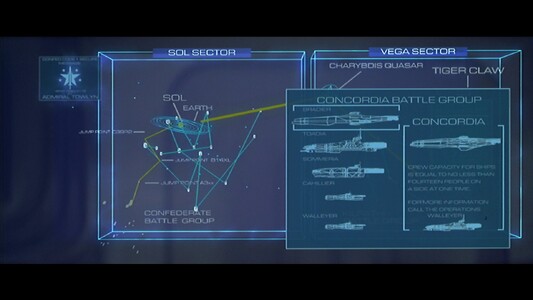 As for the Kilrathi, we never get a full 'fleet' shot. We see the Confed fleet at the end sink two destroyers and a cruiser which are implied to be the first of many. But how many? 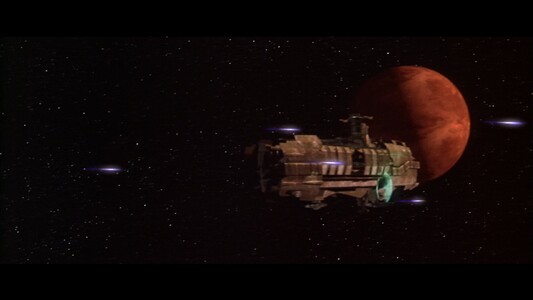 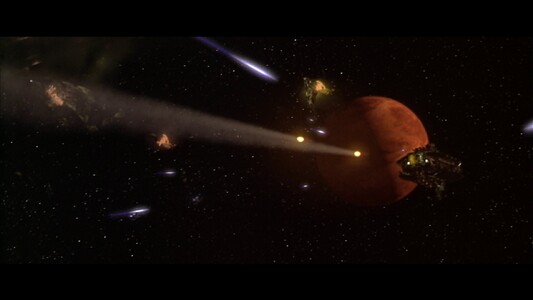 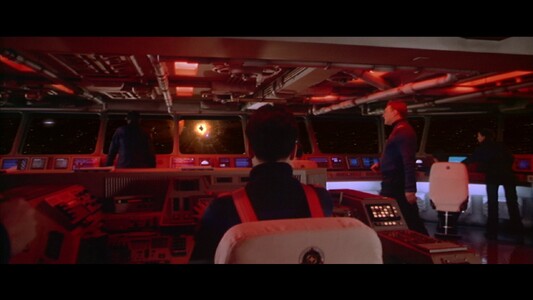 At the start of the movie we're told that "forty Kilrathi capital ships" are attacking Pegasus. So maybe we can count them down! At the end of the opening; looks like four destroyers and a Sivar dreadnaught (not the Snakeir)! 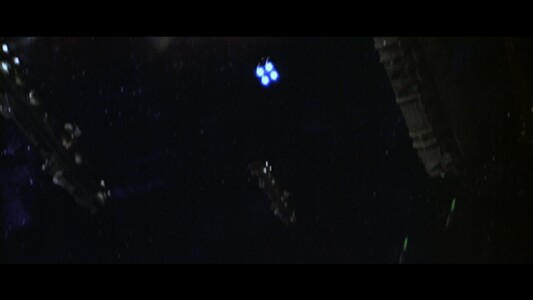 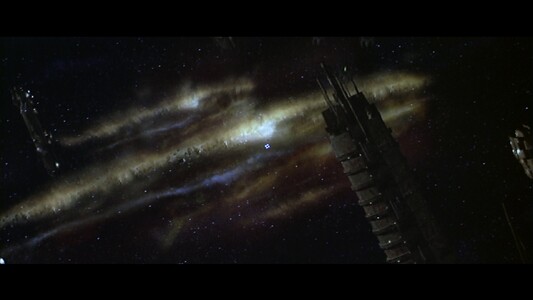 You can tell which is which by counting their rings, 11 on the Sivar and 15 on the Snakeir.

During the first ambush of the Tiger Claw we sink two destroyers and a dreadnaught. 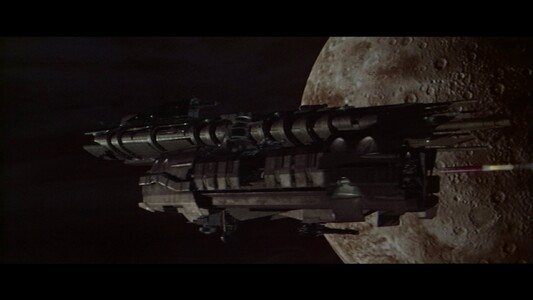 The Tiger Claw defeats a destroyer and a cruiser just after the Skipper missile is stopped. So that's down to 35! 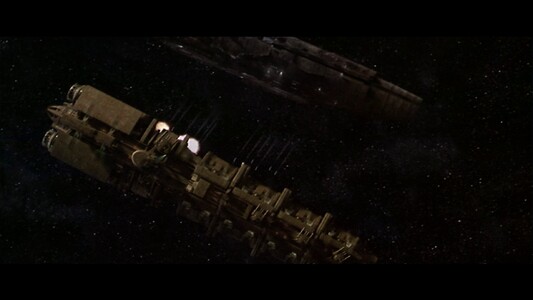 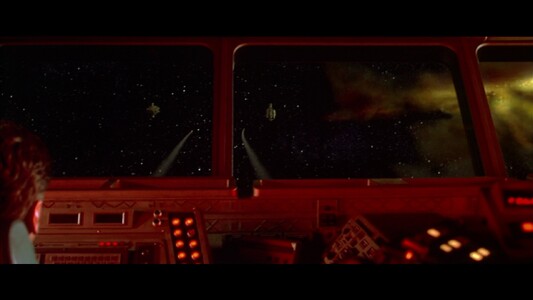 And then Blair destroys the superdreadnaught (did you know there were four distinct Kilrathi warship models in the movie?!) which brings us to 34 as our upper bound for number of ships the Concordia and friends destroyed. 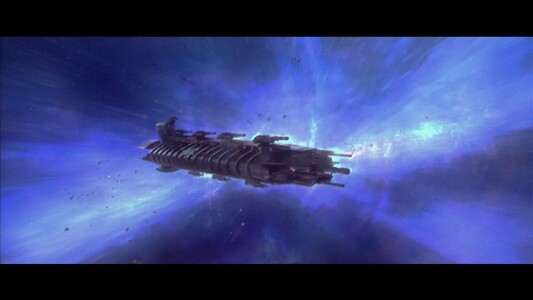 The Tiger Claw is also hunted by ten destroyers during the depth charge sequence. But all survive this so this just tells us the fleet includes at least seven more destroyers at the end. Image 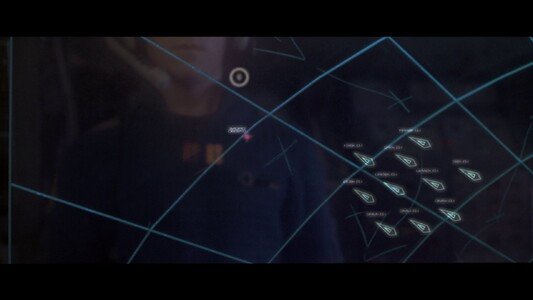 Is 34 our final number? Maybe! We also capture the concom and the Kilrathi leave behind three depleted Dorkir tankers midway through the movie. It's not clear if any of those support ships count towards the total 40. So between 30 and 34 should be present at the end! 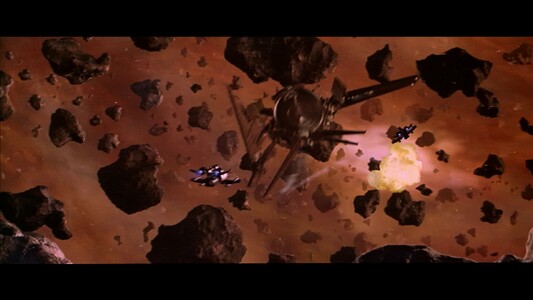 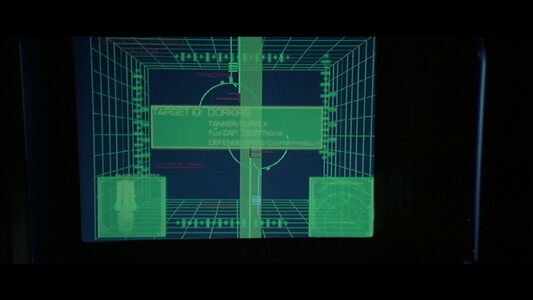 No Lacks of Barracks Here