Origin founder Richard Garriott recently led an expedition to the North Pole. He conducted various science experiments on behalf of the Explorers Club and also helped make history by bringing along the youngest adventurers to ever make the trek - his children Ronin (3.5 years) and Kinga (5 years). The pictures below show them unfurling an Austin flag at the pole and conducting some very cool ice cave exploration. It sounds like modern technology makes the trip far less burdensome than in years past, but there is still difficulty getting the airplanes in and out. Richard had to stand on the return flight due to how crammed their plane was! I'm glad they were able to pull off such a cool trip safely. Check out Spectrum News here and here for more background. 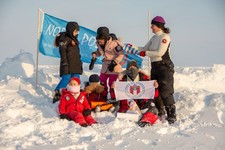 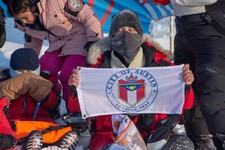 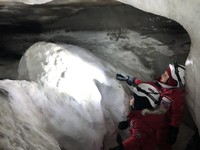 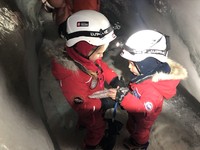 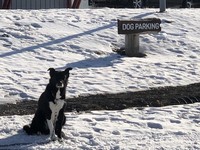 Back in Svalbard with the youngest boy ever to the North Pole! Everyone happy & healthy, happy to have power & internet!