Rock Paper Shotgun has run a neat article on longtime Origin collector Joe Garrity. There's a really interesting Q&A that delves into how Joe got started many years ago buying up spare copies of Ultima games and meeting with their creators. It also highlights some of the good work that fans have done to preserve historic material, such as our 2008 trip to archive Origin source documents at Mythic or the assistance Wingnuts gave Raylight to develop Prophecy for the Game Boy Advance. Check out the full article here.

RPS: We talked about how the museum got started, but what was your own first Origin game? What got you started on this kick?

Garrity: I’d bought Ultima IV for my C64 back in 1985, but didn’t play it much. The real breakthrough for me was my first PC in early 1991 – a 386 DX33 with four megs of RAM and a Soundblaster! I went to my local Walden Books – back then, games were sold in bookstores – to take a look around. The salesman asked me what type of system I had. When I described my beefy PC, he instantly put Wing Commander in my hands, and said, “This is the game you want.” It’s been a love affair ever since. 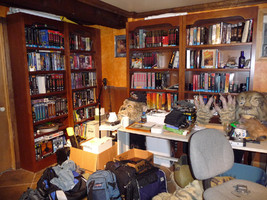 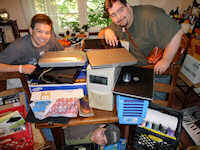 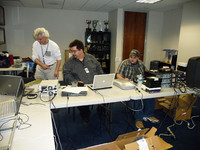 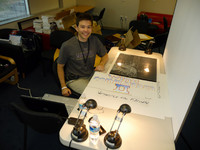 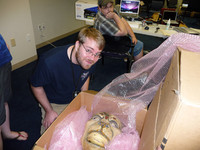 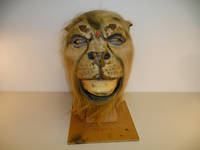 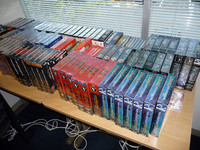 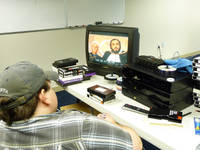