One fighter has been missing from Klavs' fleet of WC1 attack craft, and that role is now being filled! Based on his own sketches and some concept art from NinjaLA, Klavs is has begun to interpret how a sleek aerodynamic Raptor might look. It certainly looks like a heavy fighter compared to its more nimble siblings. I'd hate to be the Krant standing in its way! 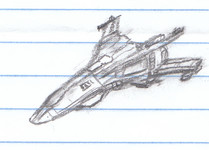 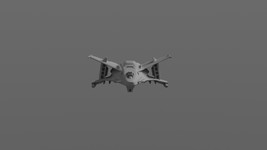 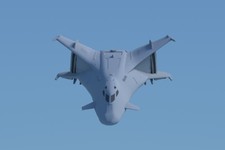 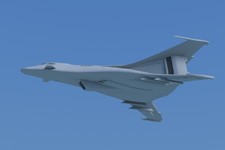 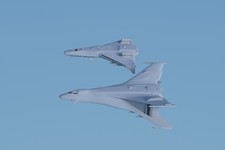 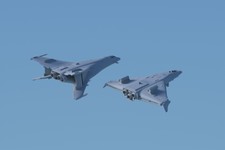 I really appreciate the support guys, this is a tough one!

I just went whole hog with the Heavy Gunboat/Gunstar thing. My thinking is that the Raptor was conceived as a system patrol craft and was converted and upgraded to a heavy fighter, at least, that's how my design philosophy has evolved.

Somewhere along the line, it mated with a B-1, and I just kind of went with it.

New space sim releases for the PC have been declining in recent years, but the genre is starting to really heat up for mobile platforms. The newest cellular launch is Star Battalion, a hot new iOS shooter with a huge universe to explore, high tech spacecraft, an epic story and online cooperative multiplayer. It's optimized to take advantage of the iPhone/iPod's 960x640 pixel Retina display, and controls employ intuitive gyroscope-based input. It's normally priced at $7 but is on sale for just $1 for a limited time. The low barrier-to-entry, attractive prices and new capability of modern phones is spurring a mobile space sim comeback, and there are already some impressive titles to choose from. Based on the recent iOS version of Dead Space, EA also seems interested in bringing some blockbuster franchises to the platform as well. 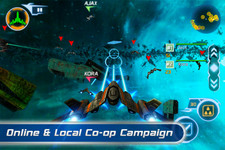 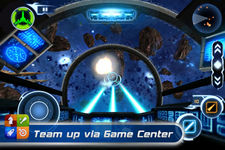 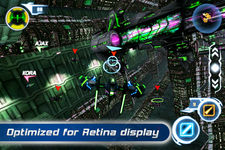 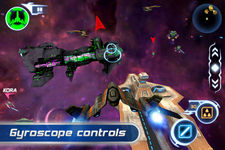 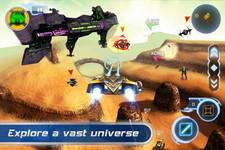