Lin Kuei also outlined what he sees in store for future versions of the editor mentioning that he's also working on a Privateer 2 File browser/manager that will be included in the savegame editor. This will allow you to edit and extract files and resources from the various Privateer 2 formats. You can discuss Lin Kuei's editor and offer feedback here. 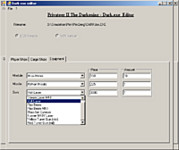 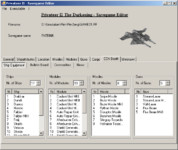 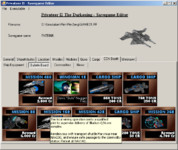 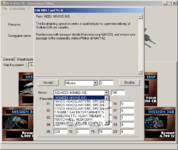 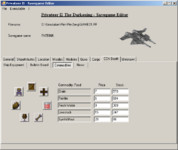 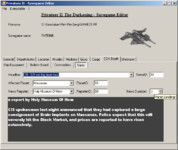 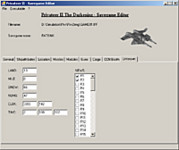