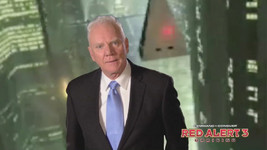 LeHah reports that Malcolm McDowell will be signing autographs at Dark Delicacies, a horror-themed books, gifts & collectibles store in Burbank, California. The event will be held at 6:00 pm on Tuesday, January 12. Signed DVDs and photos can also be ordered from their website for $15 to $30 here. If you're going, get pictures there with your Wing Commander gear!

On January 12th at 6 p.m., Malcolm McDowell will be signing Halloween II (unrated DVD/Blu Ray). For this special event, Malcolm will be charging $10 to get the first DVD purchased here signed; he will be charging $25 to sign other items (if you order multiple DVDs online, we will adjust the charge accordingly). If you are planning on attending this special signing, you must come to the store prior to the event and pick up a number for your place in line.

Freddie Prinze Jr. will be appearing as Cole Ortiz alongside Kiefer Sutherland in Fox's 24 television show. New stills from the season premiere have recently surfaced. Several Wing Commander actors have appeared in various cameos, but this new position will be a high profile role. Day 8 has a four hour premiere spread out over two nights beginning Sunday, January 17, 2010.

Sources said Prinze is joining the cast of the Fox series "24" as a regular, playing Cole Ortiz, a recently returned Marine who runs CTU Field Ops and wants to follow in the footsteps of Jack Bauer (Kiefer Sutherland). 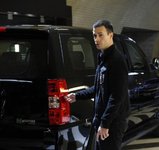 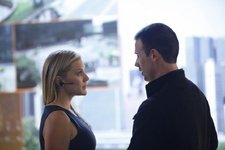 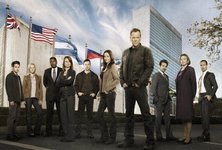