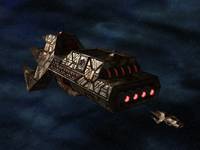 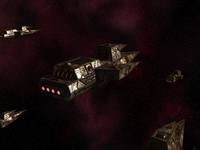 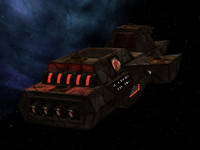 We're now moving through a set of text files relating to Wing Commander Prophecy's development. Today we have a list of the game's movie sequences -- 152 in total. Is that what we ended up with?