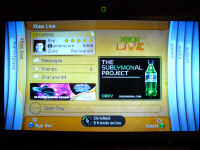 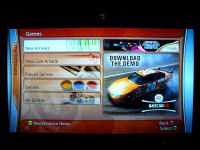 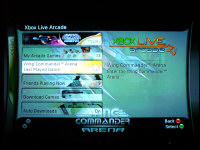 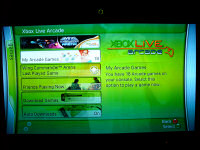 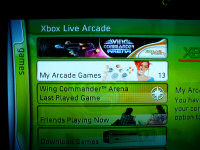 The September 10, 1993 issue of Point of Origin suggests that a lot of energy is being put into selling Privateer... and getting ready for Ultima VIII! Given the newsletter's reaction to slightly negative reviews of Strike Commander, the press response to that game next year should prove fascinating. In other news, Chris Roberts has been promoted to Vice President!

Karl blew out to the West Coast and met with all of the accounts there, showing them Academy, Privateer, the Speech Pack and all the promotional opportunities coming up. 'We've had some good results with those accounts,' Karl said. Snorin' Lee Moore linked up with him so the two of them could blanket the Midwest accounts like Josha, Navarro and American.

They wrapped up the week with an Egghead show in Chicago, where 255 store managers from around the country got a good look at Privateer and Wing Academy. In fact, many of them ran to the phones to find that Academy had already hit the shelves back home and was moving well. Lee reported that most of the managers still regard ORIGIN as the leading edge of the industry, but with reservations. 'There's a little bit of distaste for our hardware requirements,' Lee said, 'Generally, they like the games but they say, 'My God, you guys take up a lot of disk space. My God, you guys are hard to configure for.'

Next on Lee's itinerary is the San Diego Computer Fair. He's taking his own technical support in the form of Ben 'Styg' Potter. More than 50,000 consumers will get a chance to fly Academy, Strike and Privateer.