Here's another look at the Wing Commander style user interface that Aaron Thomas has added to the WC4 Homeworld 2 mod. It's the same layout as shown previously, but all of the ships, satellites and stations below belong to the Union of Borlder Worlds. Aaron is now looking at finalizing the Border Worlds fleet so he can move on to the Black Lance faction. Although the game wasn't built with widescreen displays in mind, players can manually enter their resolutions into a configuration file. This will stretch the display across any size screen. 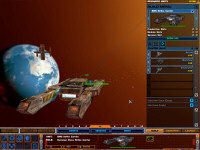 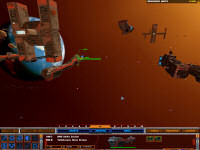 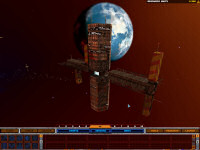 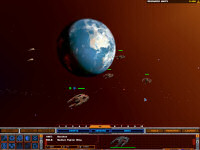 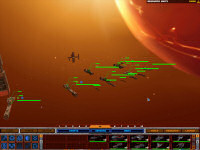 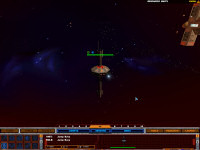 Check Out Those Acceleration Absorbers

Seth Brice sent in a few photos to show off his new flotilla. He's built a Kilrathi Dreadnought, TCS Tiger's Claw, TCS Victory, Broadsword and Scimitar out of Legos. Each has its own stand. Color can be difficult to match for many Lego creators, but he's managed to incorporate a number of nice touches with the pieces he did have available. You can check out a whole bunch of other Wing Commander designs here. 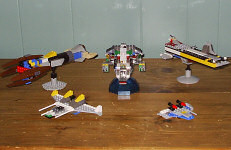 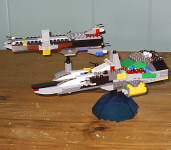 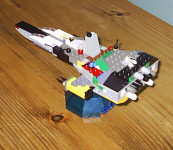 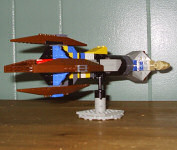