There's not a lot of time between now and the showing, but for the few of you who'll get this, Peter from The Netherlands found this listing. At 8:30 pm Saturday night the Wing Commander movie will be showing on the channel RTL 5. Good luck catching it in time.

I wrote an entire UXO update yesterday and left out one of the main quotes that I'd planned to include. IGN's RPG Vault has a series of developer interviews that is following the continuing progress of Ultima X. It's a good read that describes the game in fairly good depth and provides some good Q&A. The quote on this page struck me as quite funny.

Jonric: What is the role of player vs. player combat in Ultima X: Odyssey, and how does it function? What were the major considerations when you made your key decisions in this area?

Amy Sage: There's no better AI than that of a human being, which means there will always be a desire to incorporate PvP in a way that allows you to experience that rush of adrenaline.

I bolded the odd part. You can read the whole article here. 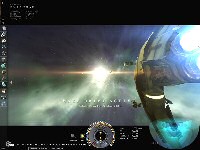 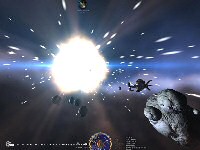 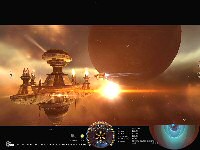