In 2668, Vukar Tag, one of the Kilrathi's major centers for military activity, was attacked by the Terran Confederation in what became known as the Battle of Vukar Tag. The battle was a decisive victory for the Confederation, having destroyed a substantially large portion of the Kilrathi's wartime arsenal and fleet. After the first successful raid on Kilrah, the TCS Tarawa and its surviving escort fled to the Baragh System, where they barely survived a Kilrathi interception before being rescued by the TCS Concordia. These are among the few engagements known to have taken place in the otherwise secure sector. 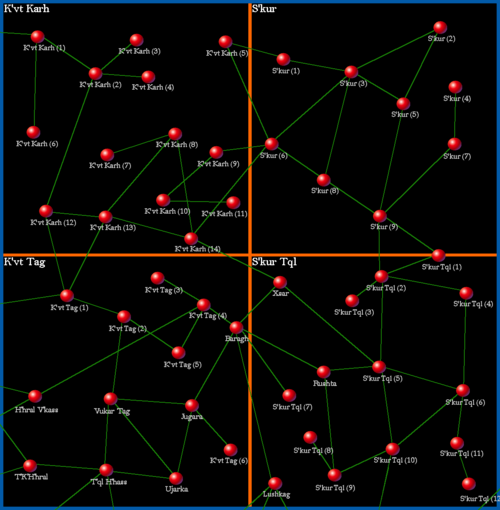