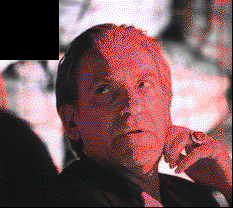 BACKGROUND:
The name Rhineheart has featured in several of the CIS' interceptions of Kindred communication. The context in which he has featured imply that he is a high-ranking member of the Kindred. Has not been referred to for over 3 months, and is suspected to be either dead or non-operational.
Criminal Record: Implicated in over 10,000 criminal offences