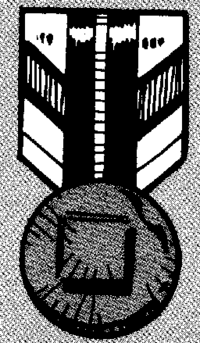 The Golden Sun was a Terran Confederation military medal. It was awarded for surviving the destruction of one's ship. The medal was only ever awarded once to a pilot in his career.

The recipient was typically warned, before receiving the medal, that the award was a one-time event and that subsequent ejections without justifiable reason would be met with disciplinary action.

The medal ceremony itself followed the same format as many of the other ceremonies typically performed to celebrate a pilot's achievements.

Finally it is important to note that this does not include the Amiga/CD32 ports which may differ from the given dialogue.