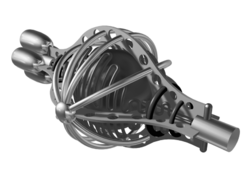 Coolant Unit MK IV CUL4
The more pirates the better- this super cooled unit is the top of the line. Cooling process increased by 150%. (51)

Increases your ship's base cooling speed by 150%.