The Lonesome Death of FreeLancer 2

Pistol reports that a neat site called Such Things That Never Was has run an article about the long-cancelled FreeLancer 2 project. Development on FL2 went on for quite a while, and included several Wing Commander veterans. We actually get regular e-mails asking for information about this game, thanks to what we thought was an obvious April Fools joke update. They say:

At the time of Digital Anvil's closing, the company was working on two Xbox 360 titles, one of which was dubbed with the codename Project Lonestar (the other, Project Enwor, I'll go into at length at a later date) but also known by the name of Freelancer 2. I have not played much of the original, so forgive me that I cannot compare the sequel to the original. The player would have again been in the shoes of Edison Trent as he attempted to find out the truth about the mystery of the space station disaster that Trent survived whilst alluding some shadowy groups. 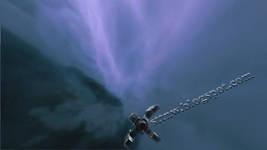 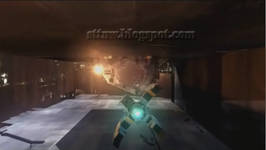 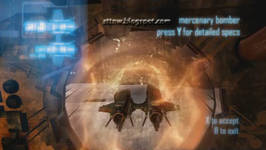