We saw a variety of utility ships in the last update on the Wing Commander mod for Sins of a Solar Empire, and this time we're upsizing quite a bit. Nomada_Firefox has added a fleet of Kilrathi warships to the mix that's turned out very well. The first several shots show the assembled armada with a large number of potent vessels. Zooming in a little closer reveals a very nice looking Fralthi II cruiser. After that, there's even a heavily armed Snakeir superdreadnought from the Wing Commander Movie. Finally the real workhorse is revealed - a cute little Kilrathi shuttle. 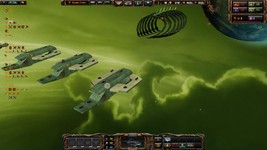 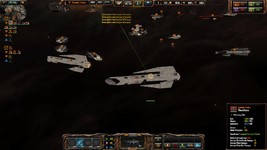 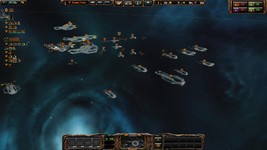 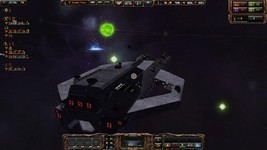 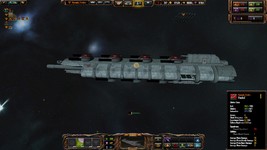 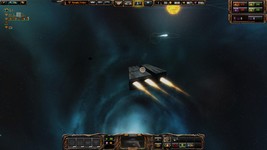 About the turrets added on the (Snakeir). Their purpose is only cosmetic since the turrets in SOASE do not have movement. There were some tries with it but nothing good. But one point for all the mod is to get massive battles and these easy models are great for it.

Just for the record, I haven't been developing the mod for one year (as mentioned in the news). I was just thinking about it. All the stuff shown has been added over the past month.