Flight Commander Continues to Get Some Robo Loving

saf0775 has put together a status update on his Flight Commander mod, Zentradi War. He has been working on importing models, customizing the weapons/sounds/environment and extracting audio resources. Here's the new menu screen and a variety of craft in the ICIS viewer. 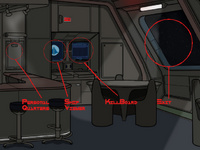 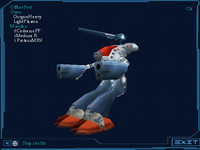 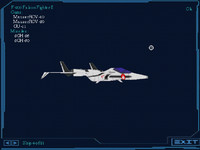 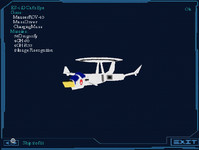 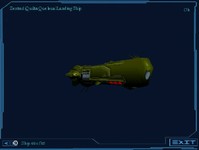 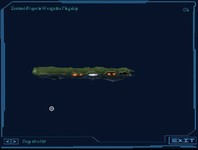 I've finished ripping audio from all 36 episodes of the original Robotech series. I now have enough audio for 5 RDF pilots, background sounds, briefings, and enemies. I'm excited to be putting these all in-game.

Also, I've reworked the FC hanger to make it appear more "robotech", as well as added a post briefing 3D animation that blends the existing FC hanger mesh with the SDF-1 model I have.