Destiny Is Not Our Destiny

A short video teaser for a Wing Commander Destiny game has been making the rounds lately, so this is a good opportunity to set the record straight. Even though it's been floating around since March 2009, there have been quite a few questions about it in just the last few weeks. It's purported to be a new XBox Wing Commander title due out in Fall 2010, but no such game exists. Aside from the heavy use of dropships from Aliens, it wouldn't be a bad fan movie were it not claiming to be straight from Electronic Arts. When the next Wing Commander game does get announced, the promotional trailers will be preceded by an official press release, and you'll be sure to hear about them all here! 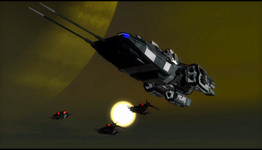 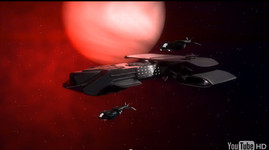 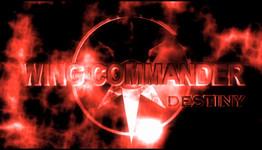