After several rounds of really big capships, Nomada_Firefox has zoomed in for a look at some impressive fighters added to his Wing Commander mod of Sins of a Solar Empire. On the Kilrathi front, the Strakha and Darket might both be pretty lightweight, but the elite Bloodfang more than makes up for that. The Confed additions all come from Prophecy by way of the Devastator bomber and Panther & Vampire space superiority fighters. Quite a hard hitting trio! These are it for now, but there's potential for some Border Worlds and even Privateer 2 designs to sneak their way in at a later date. 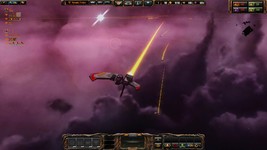 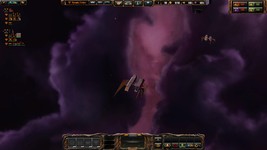 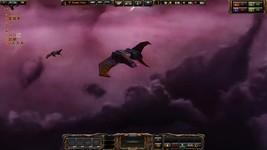 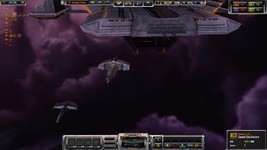 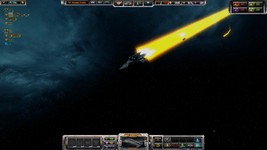 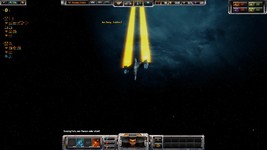