Kevin Caccamo has released the second beta preview of Wing Blender 2.0, the app that lets fans easily import and export Vision Engine models into Blender. He's tightened up the code operationally so that it matches the documentation, and issues with the hardpoint exporter have been fixed. The screenshots below demonstrate the troubleshooting process he had to go through to get an updated Vampire model working! Try it out here.

As a bonus, I made another attempt at converting the Vampire from Scooby Doo's (very) old FS2 model pack, and here's a few screenshots I took while trying to get the hardpoints working properly.

(2nd Screenshot): I thought I had it working correctly by now, until I added the hardpoint for the middle section. I then realized the EPODs were upside down. 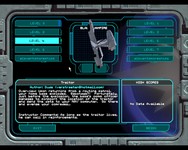 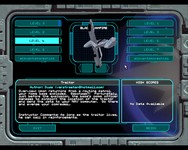 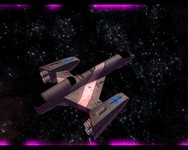