The original Wing Commander arrived twenty one years ago today! The game changed the way interactive media told stories, it created the 'blockbuster' game development model still used today... and it was--and remains--one hell of game. So tilt back a Rostov Hairball--Wing Commander is legal now!--and play a few missions of the game that started it all. It's easier than ever thanks to EA Replay and the GOG release.

Treasures of the Archangel Quadrant: Stations

This is the last in this series of Privateer 3 updates. We hope you've enjoyed seeing 'what should have been.' We're ending with three of the game's space stations: Hades, Kronos and a medical station. 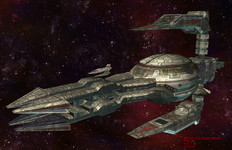 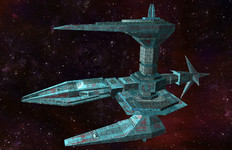 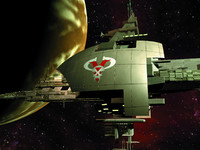