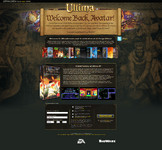 They knew where we were going, and when... They knew exactly where to strike... I have every reason to suspect you have a leaky ship, Captain. - Admiral Sir Geoffrey Tolwyn

Scooby Doo has put together several more concept ships from different corners of the Wing Commander universe. Each wears his trademark hull plating and exaggerated Confederation features. The first is the Black Lance transport, but with way more guns. Something that appears to be inspired by a Trisystem Monolith is then crossed with a small carrier. Finally, a heavily stylized Longbow soars through the blackness. 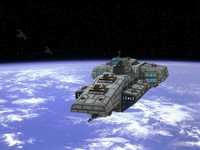 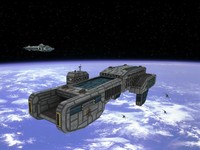 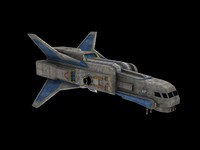 Based on one of the [Wing Commander Arena] concept pics of the Longbow...