Prepare to Pounce from the Shadows

Iceblade is working on a new mission for Flight Commander, and he's incorporating some of the advanced new features in development for FC 1.7. There aren't a whole lot of details, but the tidbits visible in the mission briefing set it up as a cool "fade and strike" mission. Here are some previews shots. 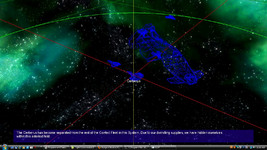 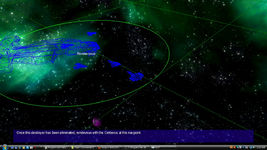 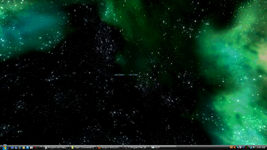 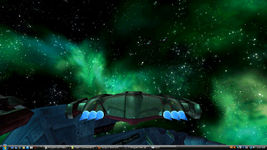 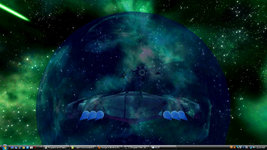 The screenshots show the following: the first two show a more complicated briefing where multiple ships fly around the nav zone... there is actually four groups that move. Three and Five show wingman feature, and four shows a wing of moray's going for a head-on pass.

Oh and normally I'm not that much of a fan of the shrike (at least in the vision engine), but boy does it come in its own in FC. Aside from the Piranha, Vampire and maybe Panther, all fighters get torn apart when trying to get turned around to attack your the tailing enemy. And even still, its mostly being about to outrun the enemy, so you have the time to turn (which doesn't take too long in these three fighters).

The Shrike though has that rear turret to get those bogies off your tall with enough of a better turn rate than the Devastator to actually get around to face your enemy. The Shrike also has the heavy punch of charging mass with the support of stormfire to give the enemy quite a concussion. 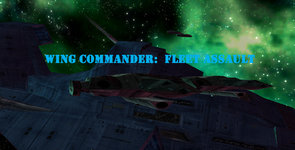