Wing Commander Hostile Frontiers has made several updates in the last month. Most notably, they've added a progress page to show status on various aspects of the mod. The latest Dev Diary also shows off some Wing Commander models that may be used for a sibling Freespace WC game titled Advance Guard. Finally, Kevin Caccamo is looking for some helpers. Details on what's needed are below. 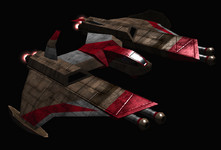 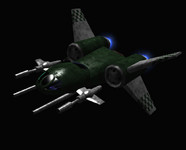 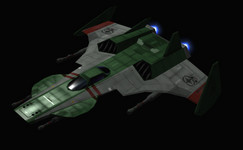 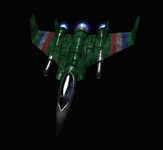 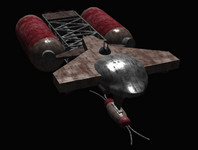 Modders, report for duty! The Wing Commander: Hostile Frontier team is looking for more people to help complete this mod, give feedback on how to improve it, test and polish it, and get it out the doors.

Wing Commander: Hostile Frontier is a Wing Commander fan project that aims to create an awesome FSO/WC gaming experience based on the novel Wing Commander: False Colors. The beginning of the demo campaign of the mod is set right after the ending of Wing Commander 3 and before the prologue of False Colors. The player takes the role of Jonathan "Rider" Darrel as he joins the Free Republic of the Landreich Navy as an academy-fresh rookie. Jonathan's first assignment is aboard the FRLS Independence, but little does he know what he is in for...

We would like you to have a little bit of experience in Freespace modding before you join the team. For example, FREDers interesting in joining should have completed the FRED walkthrough. Of course, if you're a Wing Commander fan who knows a lot about the WC universe, that's a nice bonus, but even if you don't know anything about the WC universe, that's OK as well. Perhaps you might learn something more about WC while you're on the team.

Here are some of the positions that we need filled:
1. Mission designer
2. Script/dialogue writer
3. Playtester