Holding the Line Back on Track 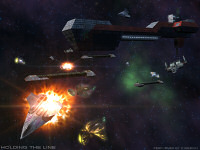 Members of the HTL team are trying to wrap up the long-running fan fiction story. Wing Commander: Holding the Line began in January 1999 as a play-by-email campaign of the Aces Club. It continued strongly for many years, but the last chapter was released in 2007. However their website has just been updated with all 219 parts fully archived and ready to read. A new chapter is now in work by NeoDevilbane. Keep an eye on htl.solsector.net or their Facebook page for more updates

If the Nephilim manage to break through, millions if not billions of Terran lives alone could be lost. While the crew and brave pilots of the Midway tries to cripple and/or destroy the Alien wormhole/gateway, the hastily assembled group of Confed and Border Worlder ships - a Combined Fleet - have to take on the massive Nephilim attack fleet largely within the confines of the Border Worlds space itself. They are outnumbered and outgunned, but they know failure is not an option.

They have to hold off the Aliens long enough for Confed and the Union to reinforce them. They are the ones who have to hold the line.

Woohoo! Lots of stuff happening here, but no big news to report. LOAF told the president of Baen that they need to reprint more Wing Commander books. Here's a handful of pictures of our adventures over the last day. 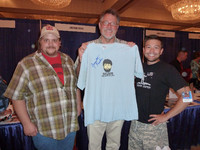 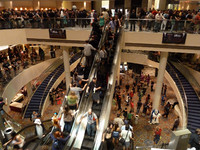 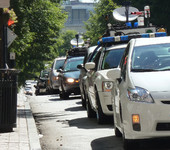 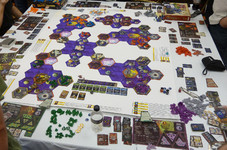 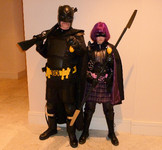 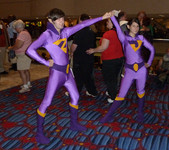