Here's a preview shot of the next great model to be featured at Paper Commander. Péricles is now putting the finishing touches on the Confederation Epee. This one is specifically based around the livery featured in Standoff. The Epee and a set of Talons is set to be released for everyone to build soon. Check out Crius.net for more pictures and to provide feedback. 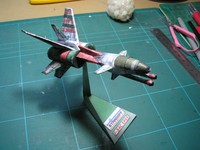 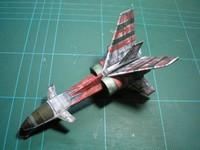 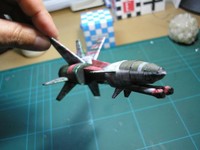 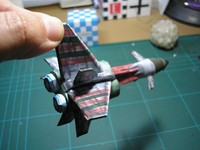 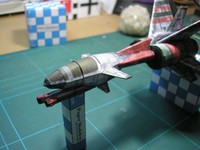 Here's the January through November, 1997 schedule for the Wing Commander Prophecy team. It goes from asommers' first work on the collision detection system to the whole team's final efforts at bug fixes -- and it was all planned in advance. Do you know what specific task you'll be doing at work ten months from now?