The Wing Commander Saga team has released another set of screenshots. This time, the team is showcasing their incredibly detailed Confederation missile designs. Check out their website for even more examples. 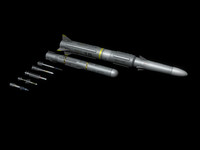 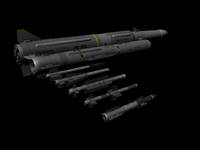 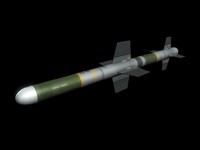 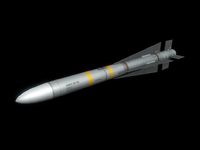 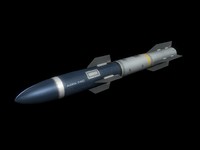 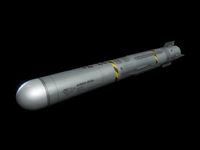 This one comes from the website of Steve Coallier, a senior Electronic Arts development director that worked on Wing Commander at Origin back in the mid '90s. He's posted a shareware book called MAKING FUN: How to Score a Career in the Video Game Industry. It's a lengthy piece that begins with history of the game industry and the background of game development. It continues on with quite a bit of detail on things like technical aspects, characters and genre considerations. All that is just the first half however, and the second part of the book details how an interested person might get into the gaming industry. There's a couple Wing Commander anecdotes mentioned throughout as well. Since this is a shareware book, if you like it, Steve is accepting donations at the Paypal link on his front page. You can find it all here.

A Post-Note About Ports

Porting is the process of taking a game that works on one platform and making it work on another platform. My first programming job in the industry was porting: taking Sierra Online’s games that worked on the IBM PC and making them work on the Commodore Amiga. I did it again in 1994 and 1995 when I co-led a small team of engineers and artists who took the PC version of Origin’s Wing Commander III: The Heart of the Tiger and made it work on the then-brand-new Sony Playstation.

On the surface porting sounds fairly easy. In fact, it was dismaying how even executives who had at one time been engineers themselves seemed to think it was no more difficult than copying the assets to the new target platform and pressing a button. I suspect they were just being impatient! But no, porting is actually very challenging work. Essentially, you are trying to get a very different set of hardware to produce as close a result as possible to the original…like trying to make a buzzard and a canary to chirp the same tune. The graphics chipset is usually not the same, so you must rewrite the graphics code. Same for the audio hardware, and the way the target platform for the port reads from its storage media (if it even has storage media), and how the controllers are laid out and read from.

There are two general approaches to porting: parallel and serial. In the parallel approach all platforms are built at the same time. This is the ideal approach from a marketing standpoint because it lets the company concentrate its marketing efforts on one release date, which tends to have the strongest effect on sales. It’s tough to do technologically and logistically however, because it is difficult to keep the different platforms in synch and it always seems like one or more platforms are neglected. The smart money makes sure that the platform with the most hardware units sold is not the neglected one.

The serial approach, which we basically used for Wing Commander III, was to wait until one platform was finished and then make it work on the next platform. Actually the PC was not quite finished, but it was done and shipped months before the Playstation version shipped. This means anyone working on the secondary platform or platforms is not trying to hit a moving target. If there are enough platforms, or if the individual versions must for some reason be different (like some of them must run on much less capable or more capable hardware), then it is possible to combine both approaches. You can develop a subset of the target platforms together, and save 37 one or more for later. This approach is common when one version is to run on a handheld platform and therefore must be scaled down in scope or even completely re-designed.