It's been a while since we've seen a new project from Cyberion, but he's back in action as a modeler. His latest ambition is a high quality Razor light fighter. This new design improves on the original ship from a couple years back (see wallpaper), and he's currently soliciting feedback on certain components as they gets built up. The shots below show an interesting progression from initial fuselage to roughly complete spaceframe. It should look neat when all is complete. You can help provide influential feedback over at Crius.net. 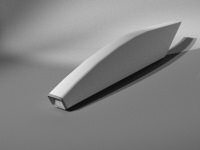 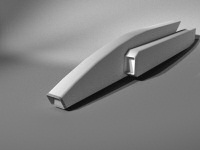 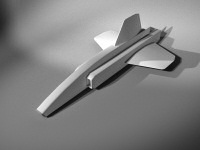 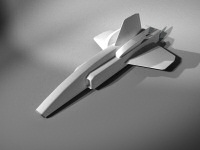 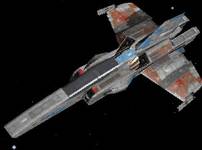 Good news - it's March 27, 1992 and Ultima Underworld has finally shipped! Things are looking up for Origin in this Point of Origin newsletter.... but unfortunately, that comes with some bad news for Wing Commander 2. It didn't win the hoped-for SPA award. You can't win them all!