Howard Day has released a handful of tentative load screens for WC Pioneer. The first picture is obviously inspired by the original Privateer splash image, and each one thereafter carries its distinctive border and style. These designs and more will be cycled randomly when players start up the game. They already look fantastic and make great wallpapers. Each picture is currently being reworked based on suggestions from Crius.net, so visit this thread to help out. 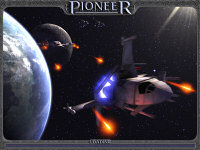 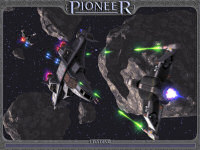 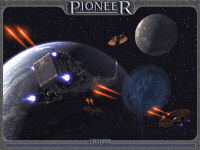 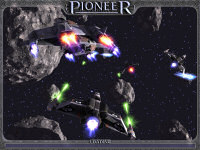 Here're a couple of loading screen art pieces. These will be displayed when first loading the game - before the user hits the main menu. They're likely to change, but for now they're more than adequate. Any comments or suggestions would be welcome. 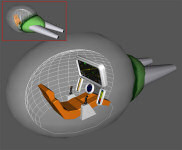 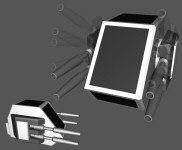 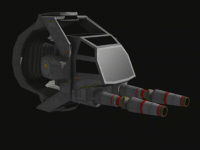 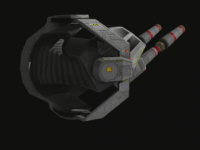 Bloodrayne Bombs At The Box Office

The year's first video game to movie adaptation was released this past weekend. Bloodrayne premiered on January 6 in the US. Despite featuring a fairly all-star cast including Kristanna Loken, Michelle Rodriguez, Ben Kingsley, Michael Madsen, Udo Kier, Meat LOAF and others, the film only managed to make a paltry $1.2 million. To put this in perspective, the Wing Commander Movie and DooM did more than $5 and $15 million respectively. This caused Bloodrayne to debut in nineteenth place, and although it showed on fewer screens than expected, its per-screen average was also lower than every movies in the top eighteen.