Blast From the Past, Part 2

Philip Tanaka let us know that the March 2003 (#113) issue of the Australian gaming mag Hyper had a nice article on Wing Commander. It's a nice summary of the history of Wing Commander presented to the masses of modern gamers who might not know some of the basic ins and outs of the series. It rounds out the major games of the series and expresses optimism for the future. There's also a neat little inset with a mini preview of Prophecy Advance. 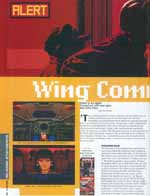 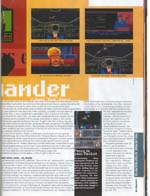 Although there haven't been any further releases since then, many consider it only a matter of time before Origin looks at the still-popular series and does something further with it.

There is a forum thread about this topic here.

CIC staff member ChrisReid, the star of House Party 3 and Your Big Break, turns 122 today! Wish him a happy birthday. 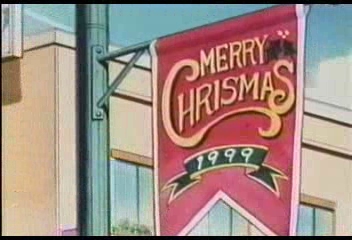 HCl's latest project is an import of famous WC ships to Freelancer. You can find some background info on the project and more screenshots of the Tigershark in action at the Lancers Reactor thread here.