Fantastic Plastic is holding a flash sale that discounts the slick 3D printed Arrow model digitized by Alfred Wong. The original $70 price was a bit on the high side, but the marked down $55 plus shipping is pretty competitive with highly detailed models like this. We've seen this one pop up here and there, and it's a nice design! There aren't all that many current options to choose from, so this is a great opportunity to get into a physical model kit. Send us a picture once you've assembled yours! 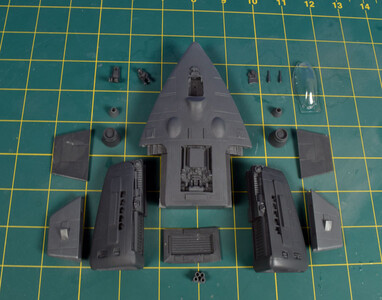 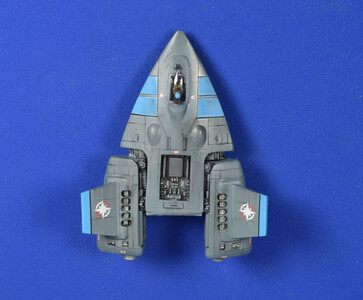 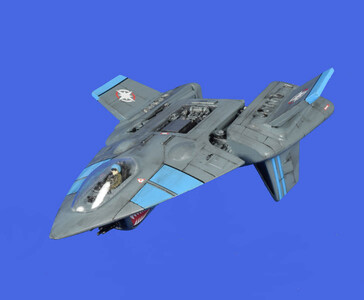 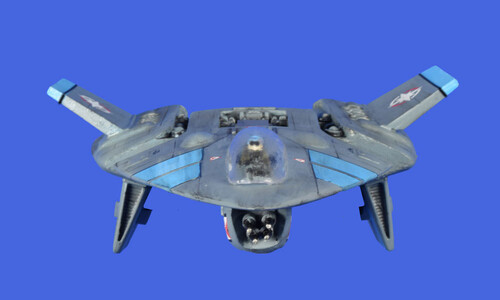 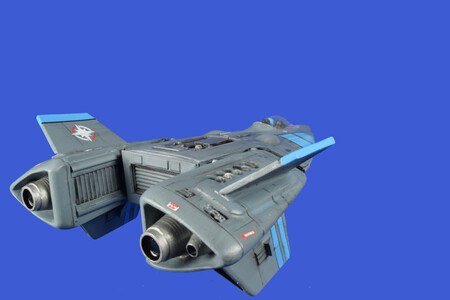 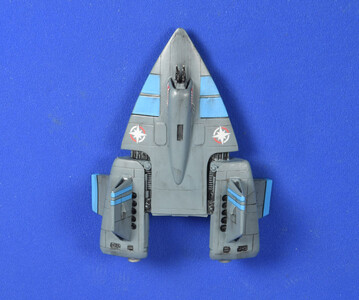 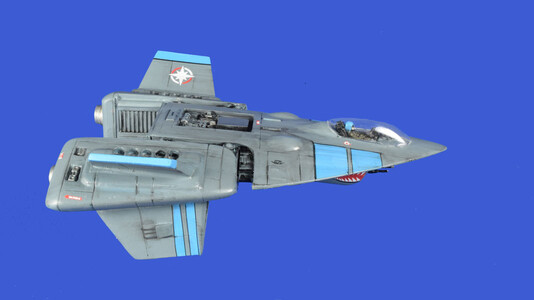 Thanks to elend for the tip!

" It first appeared in 1994's "Wing Commander III: Heart of the Tiger" as a point-defense fighter with enough fuel for long-range strike missions."

Still no love for Armada, I see...

Yeah, the Armada Arrow could cross the whole sector